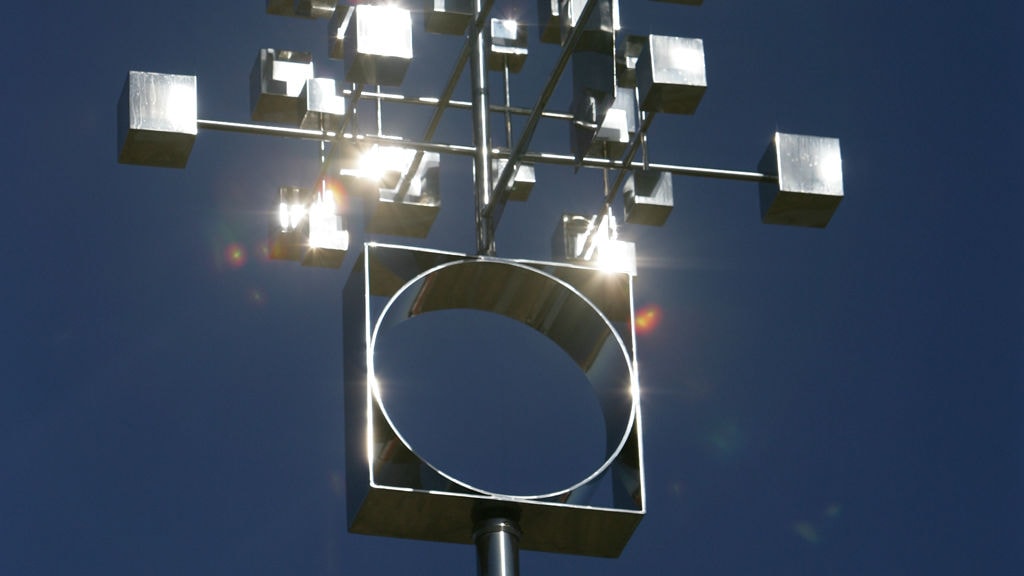 The Jewel in Hals

Photo: VisitAalborg, InfoCenter Hals
Attractions
Monuments
In may, 2004, the new sculpture, Smykket was erected on Hals harbour. The jewelery is made by the now deceased gold-worker, Bent Exner and portrays a finger ring in oversize.
Address

The jewelery is 12 meters tall and manufactured in high polished stainless steel, which catches the light in an extraordinary way.

In a point of view, they are all right. Hals is a city, which separates itself from many other cities based on the many environments and monuments. One could also mention the harbour, the ferry, Limfjorden, the thoracic vertebras or the beach.