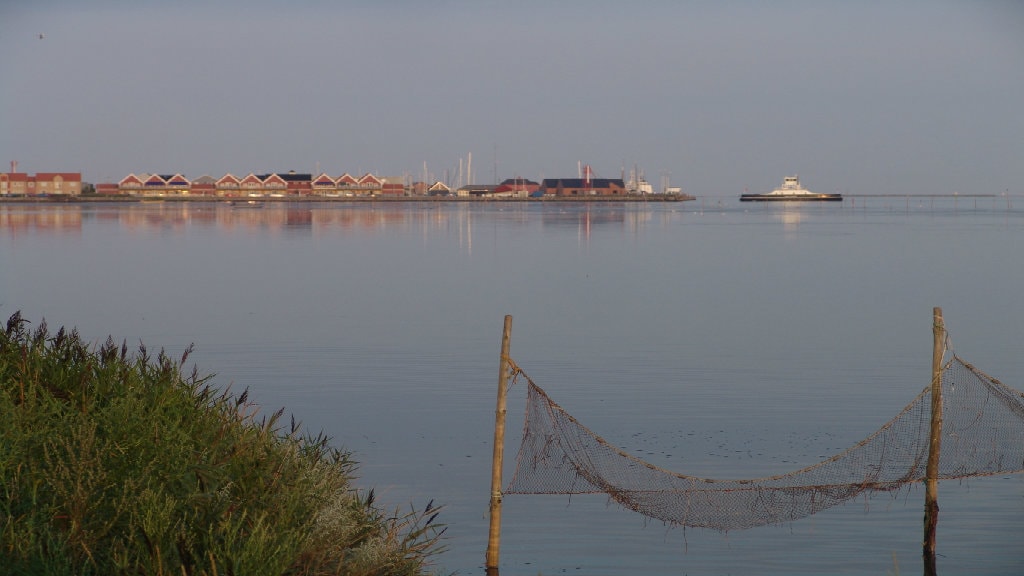 At the furthest tip between the Kattegat and the mouth of Limfjorden are three bunkers from World War II. They were used to monitor traffic coming into Limfjorden from the sea.

No fewer than 190,000 sacks of cement were used to build the compound and 600 men worked in the bunkers during the war. The whole compound was camouflaged by artificial forest. Many Danes participated in the building of the compound. It was a means of getting a wage, even though the Germans took the money directly from the Danish Treasury.

It is said that one of the Danish workers delivered his weekly timesheet, and claimed he had worked a 7 day week and 25 hours a day. Despite the Dane being an intimidating man, the German supervisor pointed out that there were only 24 hours in a day, upon which the Dane replied that it also said on the timesheet that he had not had a lunch break like all the other workers. Naturally, he wanted payment for that hour as well and he got it.

The Germans also occupied “Skansen” (the fort) in Hals during World War II. The German commandant at the fort was given the name “The Pirate of Hals”. When Denmark was liberated on May 5th, 1945, the commandant refused to surrender himself and his 600 German troops, despite German troops pulling out of Holland, North West Germany and the rest of Denmark.

The Commandant insisted that he would only surrender to the British, so peace did not fall on the area before the arrival of the British at the fort. This occurred 12 days after the rest of Denmark had celebrated their liberation.

Entry and restrictions to the bunkers in Hals

From Hals, drive along Nordmandshage, past the golf course and the sewage treatment works. At the end of the road, there are parking facilities. There is only admittance to the western bunker, which is also the most interesting, since it has stood untouched since the time of the war.